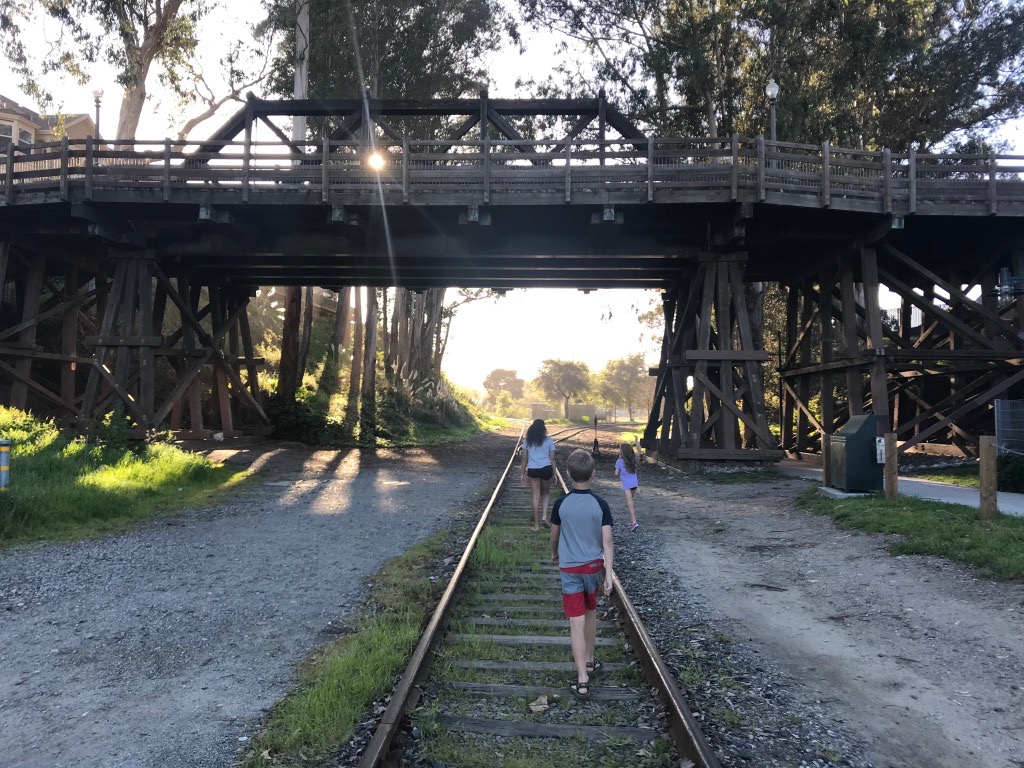 Signs of Dyslexia in Preschool

Signs of Dyslexia in Grades K–2

Signs of Dyslexia in Grades 3–5

Signs of Dyslexia in Teens and Tweens 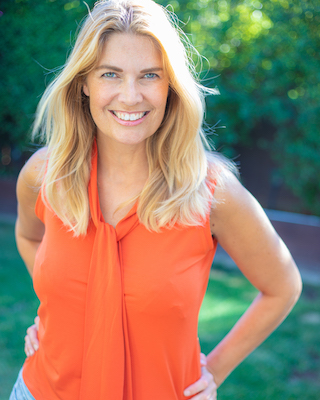 Good bye, January!! Who else is glad that January ...

This is NOT how I planned to start the weekend! ...

You just can’t beat the feeling you get on that ...

This is a great appetizer for game day! Five layer...

What’s your favorite style of jeans? I have been...

Does anyone else have spring and summer travel on ...

It’s the calm between the storms. How’s the ...

Resolutions. Do you make them? I normally skip ...

How’s your void going? This is about the laziest...

Wishing everyone the happiest of holidays! 🎄 ...

The Willow Glen neighborhood of San Jose is always... 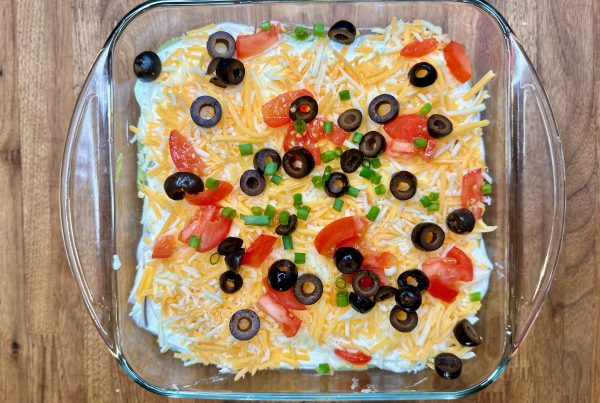 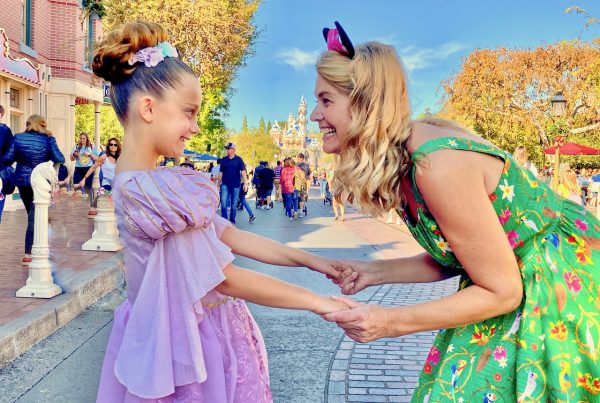 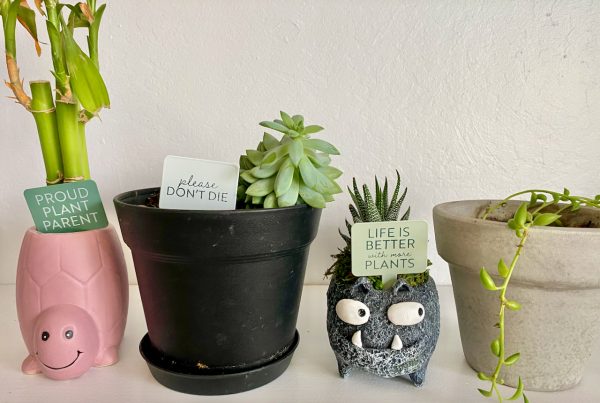